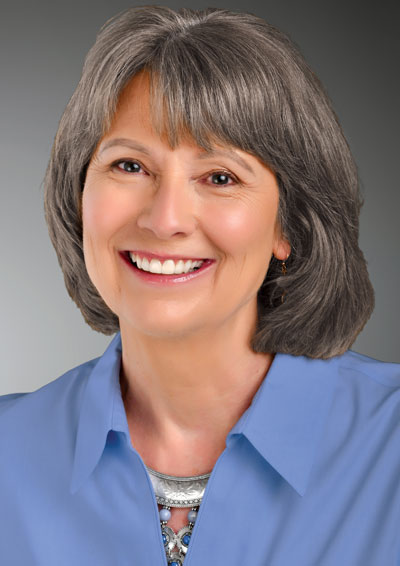 Leslie Aguilar is the founder, CEO and principal consultant with Diversity & Inclusion Center, a full-service, WBE consulting firm. She has designed and facilitated hundreds of workshops on …

Leslie is author of the best-selling Ouch! That Stereotype Hurts and Ouch! Your Silence Hurts video-based training programs.

Prior to forming her own firm in 1992, Leslie worked fifteen years with The Disney Company in Guest Service, Guest Relations, The Disney University, and Disneyland Paris. She developed learning programs for new projects such as Disney Vacation Club sales division, cast member orientation at Disneyland Paris, the Disneyland Paris Counterpart Program for European executives and managers living in the U.S. for two weeks to six months, as well as repatriation for U.S. staff returning from Paris. Later, in a consulting role, Leslie developed and facilitated over one hundred Inclusive Communication training sessions for leaders across the Disney organization, and implemented an internal Train-the-Trainer / coaching process. In addition, she served as a Team Leader and Lead Facilitator for Walt Disney World’s initial diversity training, delivered to 4,000 Disney leaders in nine weeks.

Originally from Orlando, Florida, Leslie currently resides in east Tennessee where she enjoys painting as well as kayaking and hiking with her husband Frank.

Leslie is recognized as a leading curriculum developer in the field of diversity & inclusion, creating learning programs, tools and resources that are both INNOVATIVE and PRACTICAL. Examples of learning resources authored or co-authored by Leslie include: 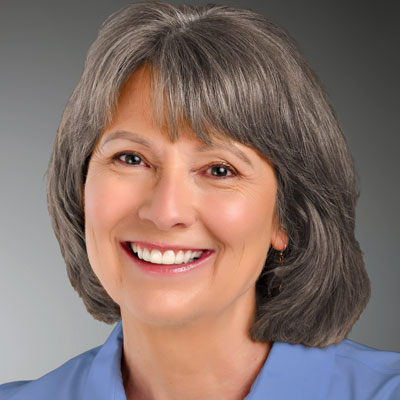 Leslie Aguilar is the CEO and lead facilitator for Diversity & Inclusion Center. She has designed and led hundreds of workshops on diversity & inclusion, cultural competence, inclusive communication, intercultural communication and multicultural customer service. She is author of the best-selling Ouch! That Stereotype Hurts and Ouch! Your Silence Hurts video-based training programs. Leslie holds a BA in Foreign Languages and was a Rotary International Scholar. 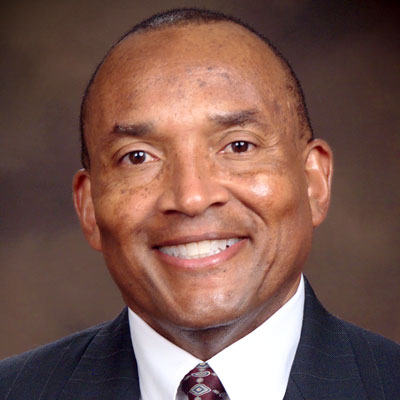 Glen Howard is a Sr. Organizational Effectiveness Development Consultant and Executive Coach focused on high potential and diverse talent development. He holds a Masters of Science in psychology with a focus on leadership and coaching, a Masters of Divinity, BS in Psychology, and is a Certified Professional Co-Active Coach. Glen is committed to cultural learning through extensive travel. 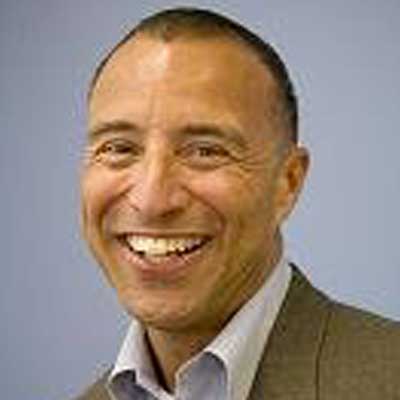 Miguel Valenciano is a dynamic trainer and experienced mentor and coach in diversity and inclusion, team building, leadership development, conflict resolution and cultural competency. He is bilingual in English and Spanish. Miguel holds a Master of Arts in Education from the University of Oregon and Bachelor of Arts from the University of Costa Rica. 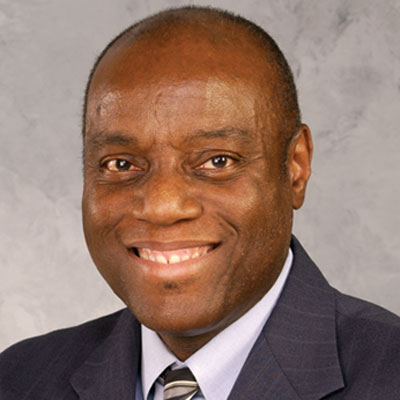 Glenn Brome held leadership roles in HR and field management with Walt Disney World Co. and Sears. Glenn is author of The Facilitative Leader and is a dynamic facilitator on accountability, inclusiveness, personality, and conflict. He serves as executive coach for the Federal Executive Institute and adjunct faculty for Office of Personnel Management Centers. Glenn holds a BA in Communications and Education from the City College of New York. 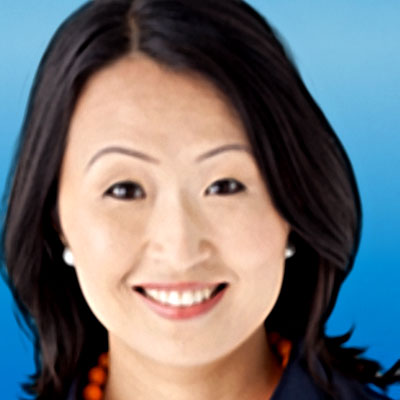 Jane Hyun is a global leadership strategist and trusted coach for Fortune 500 companies. She is the author of Breaking the Bamboo Ceiling, co-author of Flex: the New Playbook for Managing Across Differences. She served as research director for The Conference Board study: Cultural Fluency / How Culture Impacts Leadership Talent in China. Jane holds a degree in Economics / International Studies. 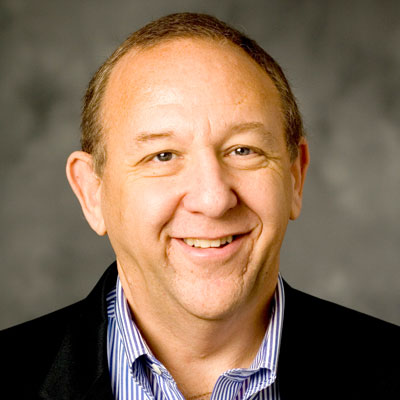 Bill Hertan is an experienced facilitator and consultant focused on organizational development, diversity strategy development, and the legal defensibility of performance management and competency-based interview systems. He has held senior leadership roles at Microsoft, The Walt Disney Company, American Express and Starbucks. Bill holds a Masters Degree in Counseling and BA in Business Management. He founded the Central Florida Diversity Learning Series in 2011. 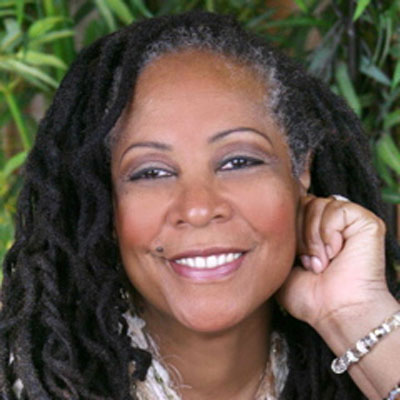 Dr. Robin D. Johnson is an executive educator, business school faculty, author and coach. She works with UCLA-Anderson and UVA-Darden, and was visiting professor with Ozyegin Graduate School of Business in Istanbul, Turkey. Robin holds a doctorate in Organizational Behavior, a BA in International Relations and World History, and an MA in Social Psychology. Robin blends her research-education with her professional global finance experience in her multicultural leadership development programs.

A coalition of organizations and practitioners committed to diversity, equity and inclusion within our organizations and society. Inclusion Allies Coalition provides thought leadership, resources, advocacy, conferences and webinars for dialogues across differences to promote inclusion. We serve as allies for those who feel marginalized and advocates for inclusive policies and practices. Learn more and join the coalition HERE. 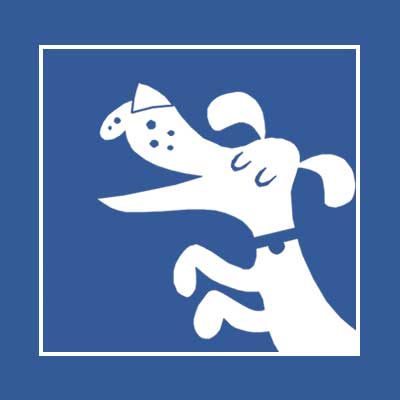 Dr. Steve Yacovelli leads TopDog Learning, a consulting group specializing in human learning and performance. Steve’s expertise in change management, learning strategy and eLearning development plus his unique creative style helps bring diversity & inclusion content to learners via multiple delivery methods. Steve holds a B.S. in Public Relations from Millersville University of Pennsylvania, an M.A. in Educational Policy & Leadership Development from The Ohio State University, and an Ed.D. in Instructional Technology & Distance Education from Nova Southeastern University. Steve is author of books and articles on how adults adopt and learn using technology, and employee and organizational perceptions and readiness for technology-enabled learning solutions. 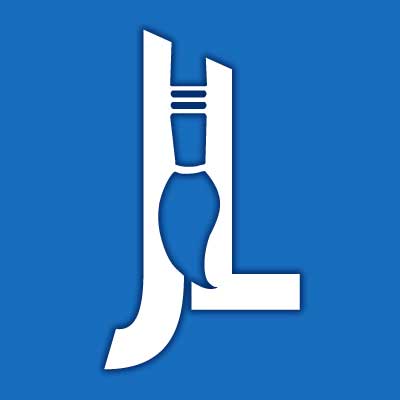 Judy has been a print and website designer for over 25 years. Her range of services includes company and product branding, logo design and website development in addition to print design for posters, flyers, marketing materials, training and presentation materials, and much more. Judy designs a line of art called Diversity ArtWorks!, dedicated to communicating diversity and inclusion efforts with customizable artwork. Judy graduated from the University of Florida and holds a B.A. in Fine Arts with a major in pottery and minor in printmaking and a post-baccalaureate degree in Graphic Design from UF’s portfolio-selected program. 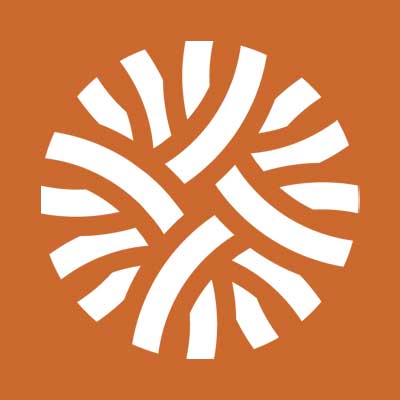 Bill Hertan is an experienced facilitator and consultant focused on organizational development, diversity strategy development, and the legal defensibility of performance management and competency-based interview systems. He has held senior leadership roles at Microsoft, The Walt Disney Company, American Express and Starbucks. Bill holds a Masters Degree in Counseling and BA in Business Management. He founded the Central Florida Diversity Learning Series in 2011.

Joel is a longtime documentary filmmaker who’s worked on films with Deepak Chopra, Al Gore and other leaders to explore breakthroughs in consciousness, health and the environment.

Currently, Joel focuses his lens on the workplace, producing programs to help people and organizations create more respectful places of work. Joel’s first training video was delivered on VHS tape, so that tells you how long he’s been in the business.

Drawing on his love of filmmaking and newly-developed appreciation for eLearning, Joel has created an eclectic library of learning programs that are known for their authenticity, emotional impact and clear action steps. His work has been honored with dozens of industry awards for creative excellence and is in use by organizations like AT&T, UCLA, Microsoft, McDonald’s, Yale New Haven Health and thousands more.

In 2007, Joel first partnered with D&I subject matter expert Leslie Aguilar to adapt her book, Ouch! That Stereotype Hurts. The program has become one of the bestselling and most beloved D&I training videos of all time. He’s also partnered with other authors to explore unconscious bias, LGBTQ allies, leadership soft skills and unintentional intolerance.

Recently, Joel has begun delivering in-person and webinar workshops on unconscious bias. When he’s not on the road or producing programs, Joel can be found in his backyard in Ashland Oregon, writing film scripts and building stick fences to keep his young Aussie puppy, Nova, out of the tomato patch.