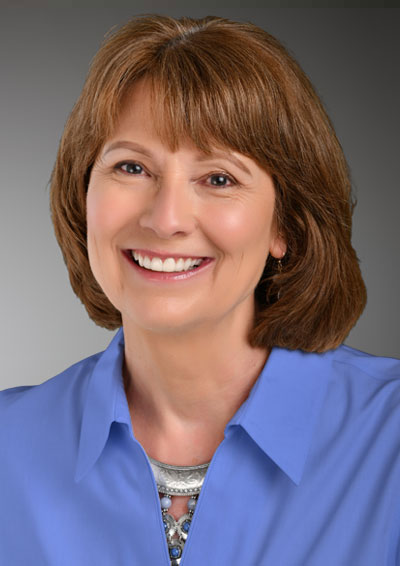 Leslie is author of the best-selling Ouch! That Stereotype Hurts and Ouch! Your Silence Hurts video-based training programs.

Prior to forming her own firm in 1992, Leslie worked fifteen years with The Disney Company in Guest Service, Guest Relations, The Disney University, and Disneyland Paris. She developed learning programs for new projects such as Disney Vacation Club sales division, cast member orientation at Disneyland Paris, the Disneyland Paris Counterpart Program for European executives and managers living in the U.S. for two weeks to six months, as well as repatriation for U.S. staff returning from Paris. Later, in a consulting role, Leslie developed and facilitated over one hundred Inclusive Communication training sessions for leaders across the Disney organization, and implemented an internal Train-the-Trainer / coaching process. In addition, she served as a Team Leader and Lead Facilitator for Walt Disney World’s initial diversity training, delivered to 4,000 Disney leaders in nine weeks.

Originally from Orlando, Florida, Leslie currently resides in east Tennessee where she enjoys painting as well as kayaking and hiking with her husband Frank.

Leslie is recognized as a leading curriculum developer in the field of diversity & inclusion, creating learning programs, tools and resources that are both INNOVATIVE and PRACTICAL. Examples of learning resources authored or co-authored by Leslie include:

Back to Diversity & Inclusion Center Team >>>